Angie Lewin studied BA (Hons) Fine Art Printmaking at Central St. Martins College of Art and Design between 1983 and 1986, followed by a year’s part-time postgraduate printmaking at Camberwell School of Arts and Crafts.

After working in London as an illustrator she studied horticulture and a move to Norfolk prompted a return to printmaking.

Inspired by both the clifftops and saltmarshes of the North Norfolk coast and the Scottish Highlands, Angie depicts these contrasting environments and their native flora in wood engraving, linocut, silkscreen, lithograph and collage. Attracted to the relationships between plant communities on an intimate level, even the fine lines of insect eggs on a flower bud are observed in her work.

As well as designing fabrics and stationery for St Jude’s, which she runs with her husband Simon, she have completed commissions for Penguin, Faber, Conran Octopus, Merrell and Picador. 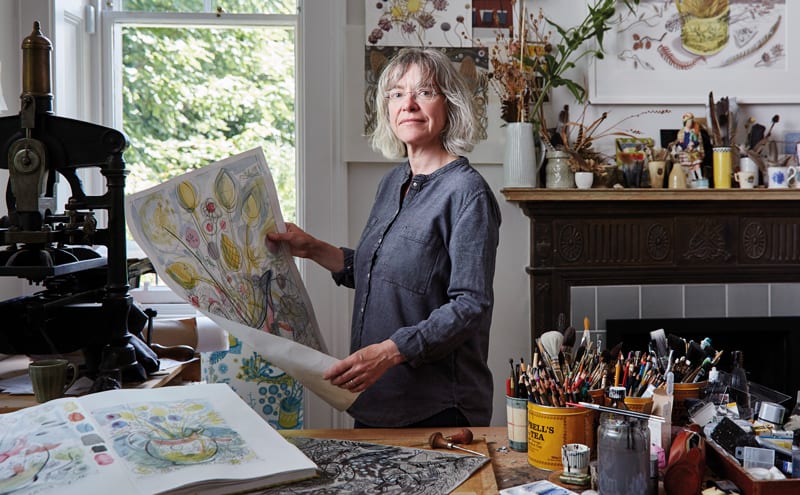 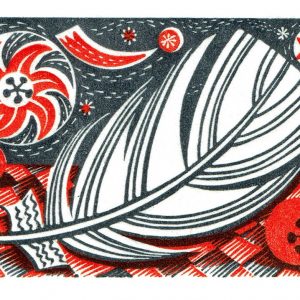 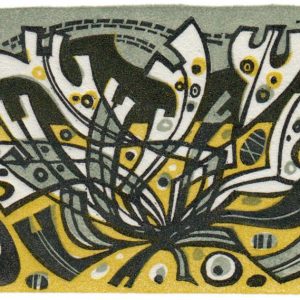 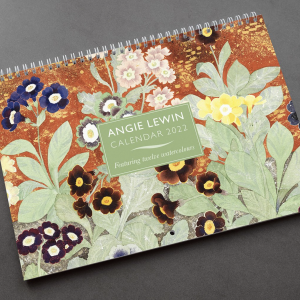 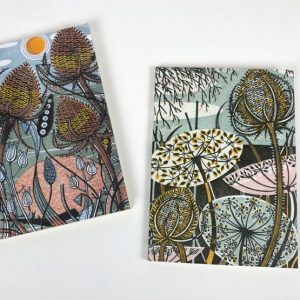 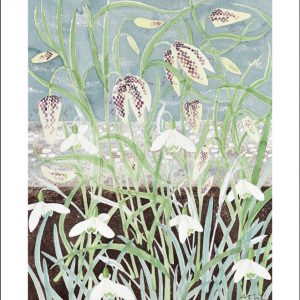 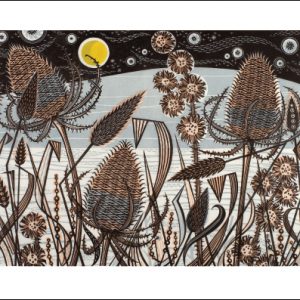