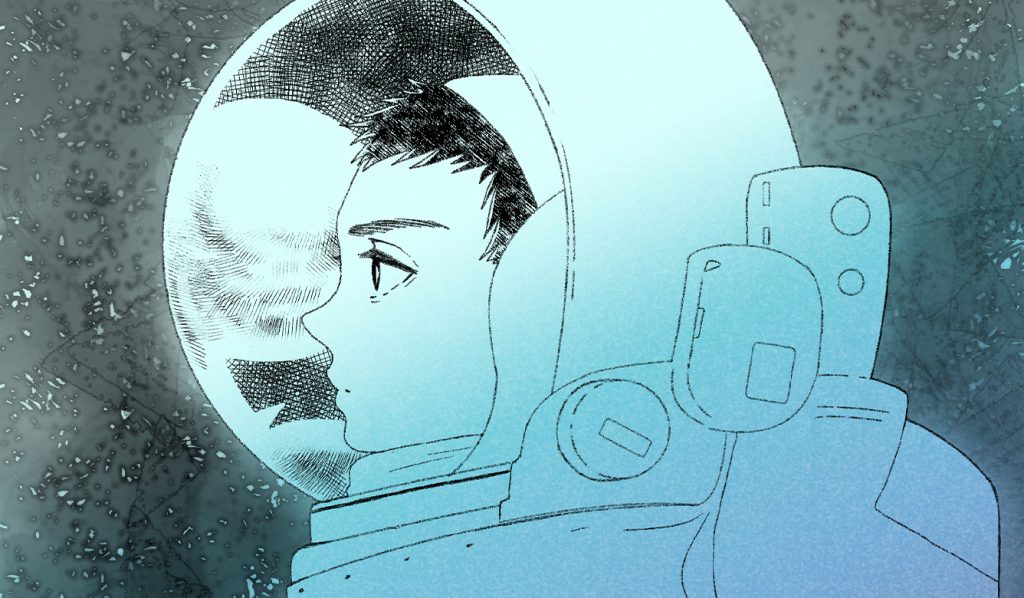 This workshop starts with learning about what manga is, then participants learn some basics of how to draw manga style figures. We also explore how to design manga style characters inspired from some classics, such as Alice in Wonderland which John Vernon Lord illustrated and can be seen in the museum.

She also has been working on some well-known titles such as Shakespeare’s As You Like It (Self Made Hero, London) and Musashi Miyamoto’s The Book of Five Rings(Shambhala, Boston & London). She ran a series of illustrated columns called Mondo Manga for Mainichi Weekly (published by The Mainichi Newspapers Co., Ltd) about life and culture in the U.K. Also she provide many illustrations for art books such as Extreme Stickering Manga, Artful Etching: Manga, Artful Etching: Kawaii (Thunder Bay Press, USA) Her latest publications are  10 Step Drawing Manga(Search Press, UK) and Tsunami Girl written by Julian Sedgwick (Guppy Books, UK).

Her books are available at the most of English speaking countries. Also some of them are translated in Turkey, France, Italy and Spain. Besides creating manga comics, she also attends many manga-related events in and out of the UK and runs manga workshops at schools, universities, libraries, and museums, such as the British Museum, the British Libraries, Wellcome Collection and the Victoria and Albert Museum. She also has worked on projects for UK Japan Embassy, Iceland Japan Embassy, Channel 4 and CNN. 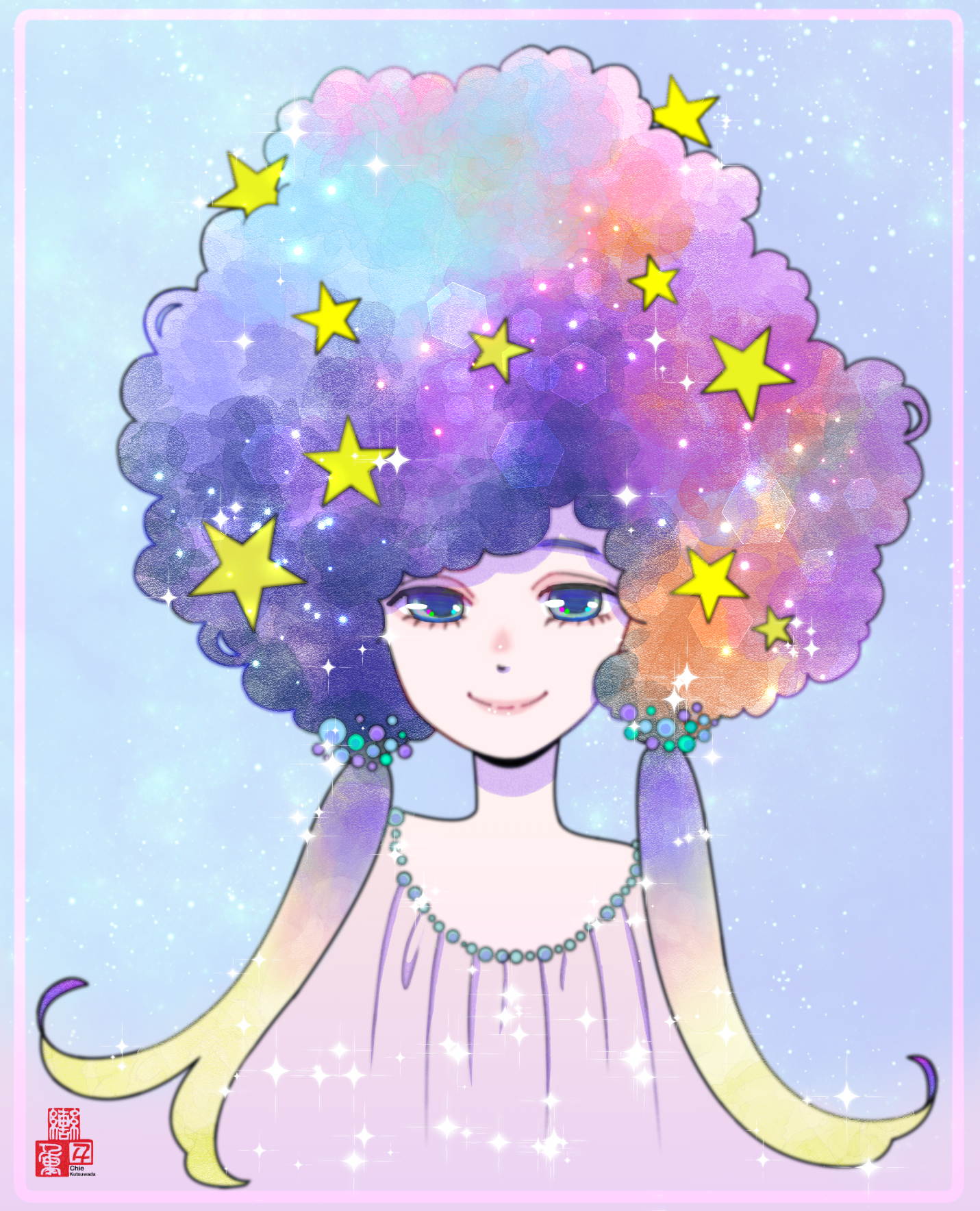