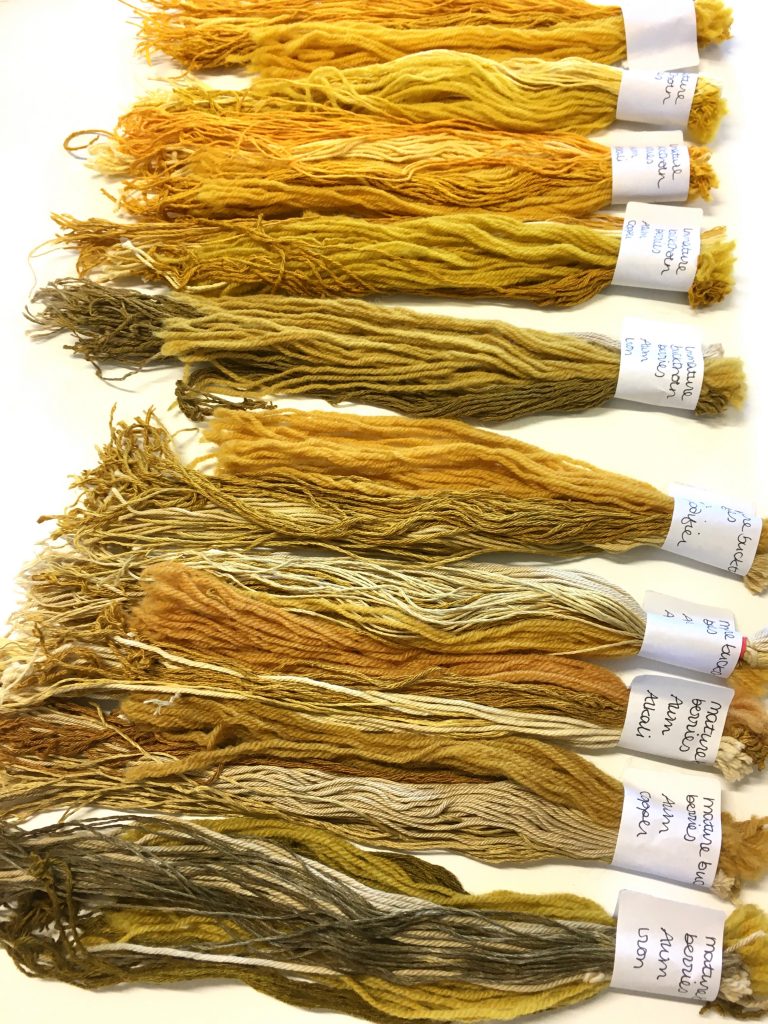 We owe more to travel, museums, private study and technical books than to intimacy with masters of our work…let us teach it in our workshops…nothing imitated, but all influences absorbed, to be brought to a new birth in our time and place. Ethel Mairet

Ethel Mairet was a pioneer in the Arts & Crafts movement reviving the almost extinct crafts of handloom weaving and natural dyeing in Britain. She built Gospels, her home and workshop, in Ditchling.

Mairet’s innovative approach inspired other designers and makers such as Marianne Straub, Peter Collingwood, Tadek Beutlich and Barron & Larcher. Using traditional techniques, Mairet designed for a modern audience. In 1937 she was the first woman to be awarded Royal Designer for Industry. She taught at Brighton Art School alongside other Ditchling artists and crafts people, as well as at her own Gospels workshop.

As a woman and a non-Catholic, Mairet was not a member of the Guild of St Joseph & St Dominic, but she was integral to Ditchling’s craft community. She and Gill exchanged work, and Gill’s daughter Petra trained under her with apprentice Valentine KilBride. In the village, Mairet was particularly good friends with Edward Johnston, both recognising and understanding the similarities between weaving and writing.