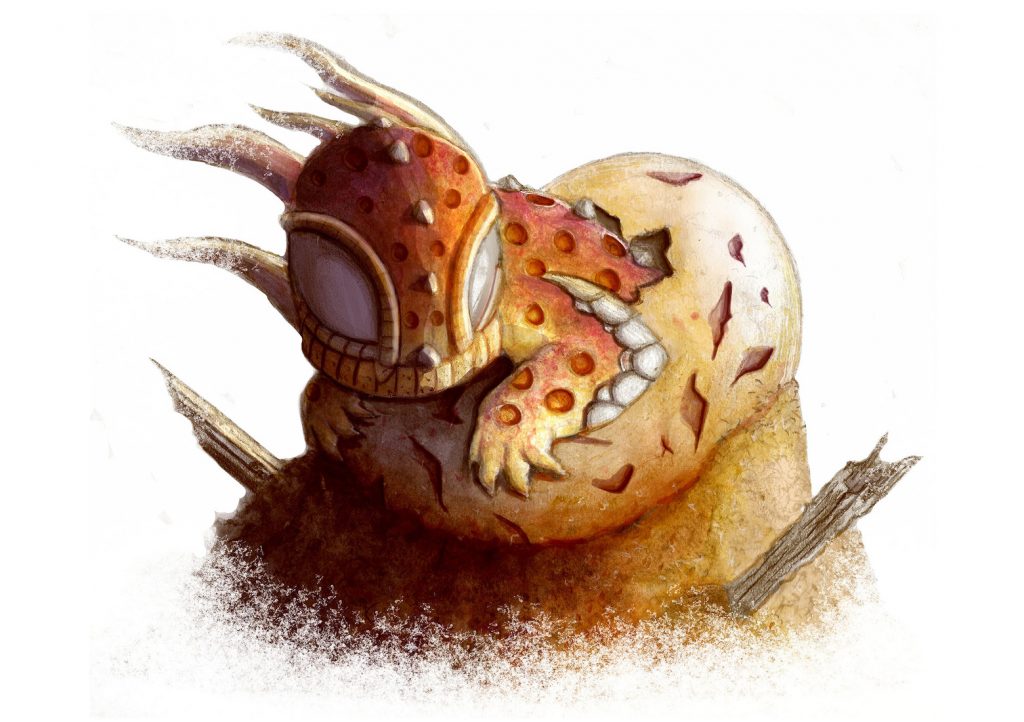 Part of the BIG DRAW

For the month of Big Draw October illustrator Julian Beresford will be our virtual artist in resident. Julian creates illustrations inspired by the fantastical which ties in brilliantly to the fables, myths and legends section of our John Vernon Lord exhibition. Come and see for yourself the creatures of legends and then write a description of your own imagined fantastical creature. Each week we will run a competition where a winning description will be picked, and Julian will realise that description in an illustration for you.

Julian Beresford is a freelance illustrator based in England, UK, specialising in children’s Illustrations. www.jgberesford.com

He grew up in the southwest of London. Where he spent most of his childhood lost in his imagination, drawing constantly and playing basketball. His first inspirations were British comics such as the Beano, Dandy and 2000 AD.

He has completed an FDA Animation and Game Art degree and is currently undertaking MA in illustration, he currently resides in South Yorkshire where he creates illustrations inspired by the fantastical. His artworks are created by using pencils, watercolours and digitally. 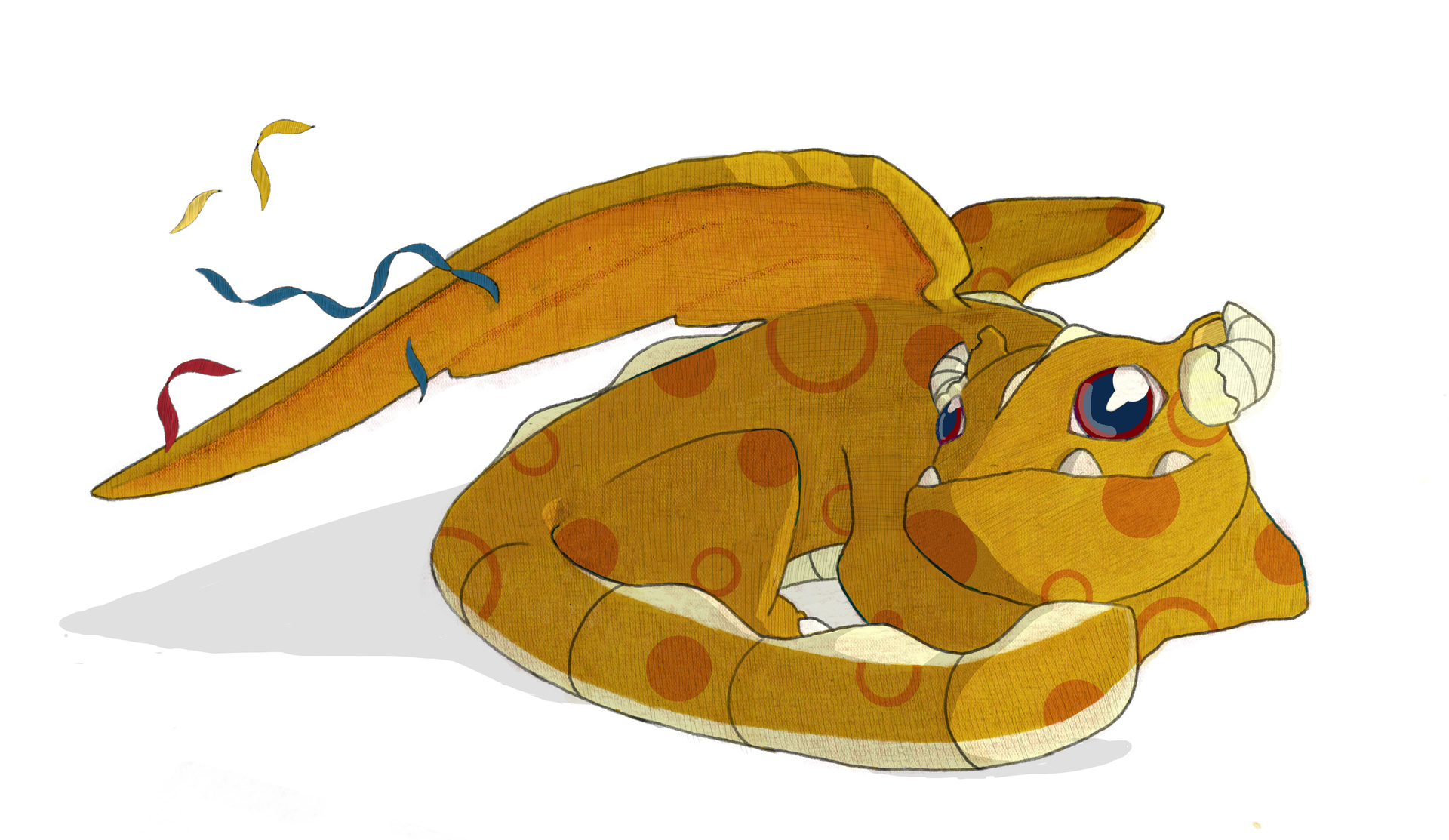