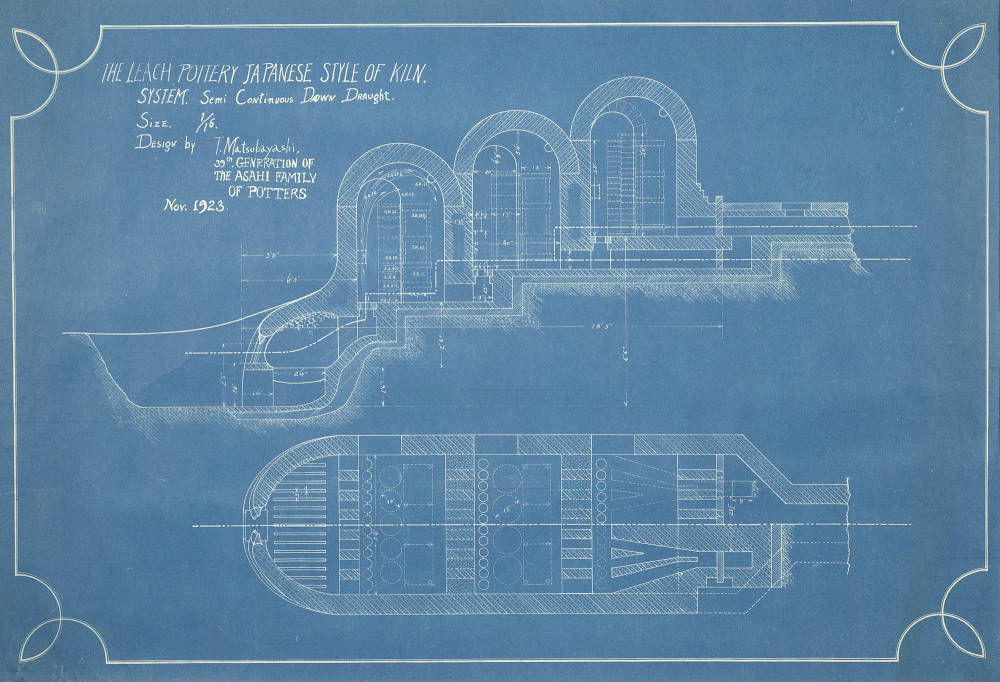 In 1921, young Japanese potter Shōji Hamada (1894 -1978) travelled with his friend Bernard Leach to the village of Ditchling in East Sussex. The pair journeyed from St Ives, where they had set up their acclaimed pottery with a traditional Japanese climbing kiln – the first noborigama to be built in the West; but it was the art and craft community in Ditchling that really struck a chord with Hamada.

Shōji Hamada: A Japanese Potter in Ditchling captures a key moment in early 20th century art and craft – a collaboration and consolidation between East and West, and the emergence of the studio pottery movement. It will bring together significant works from 5 public UK collections by Shōji Hamada, Bernard Leach, William Staite Murray, Martin Brothers, O Kenzan VI, Katharine Pleydell-Bouverie and many more eminent figures in both the Mingei and studio pottery movements. 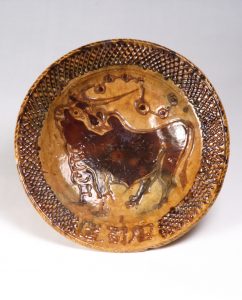 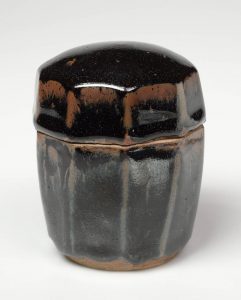 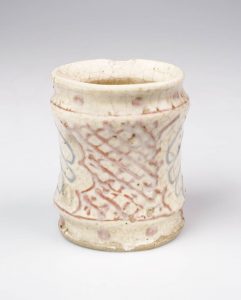 Letters between Bernard Leach and Ditchling weaver Ethel Mairet will also be featured, evidencing a long-standing respect for one another’s work, and connecting them with other key players in early 20th century modern craft and design. The exhibition will evoke the atmosphere of Gospels, Mairet’s home and workshop, that Hamada so enjoyed; a magical marriage of contemporary ceramics and textiles interspersed with textiles from her historic international collection. Examples of weaving from Mairet’s travels to South Asia will demonstrate the influence of the East on the Ditchling craft community. 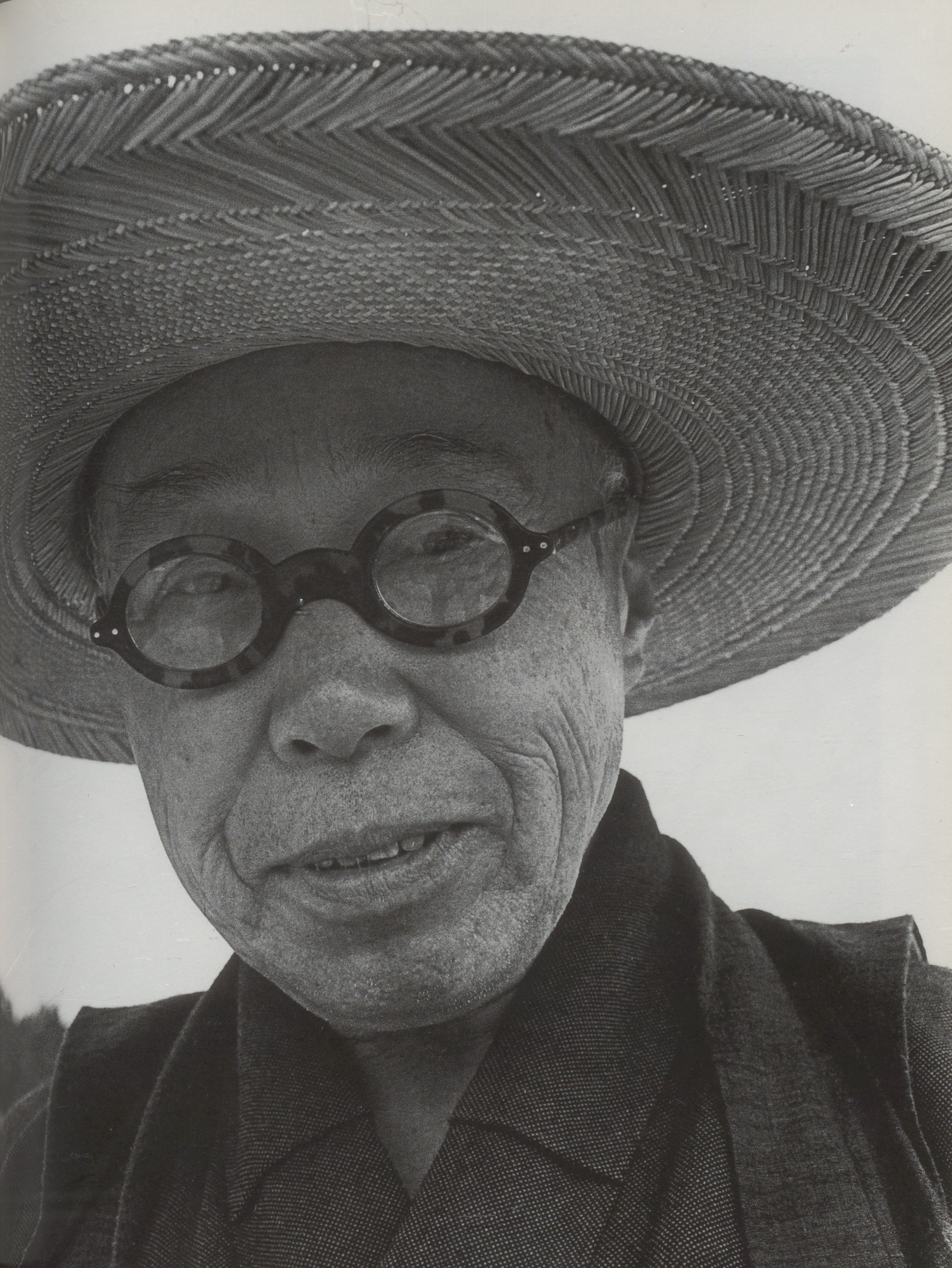