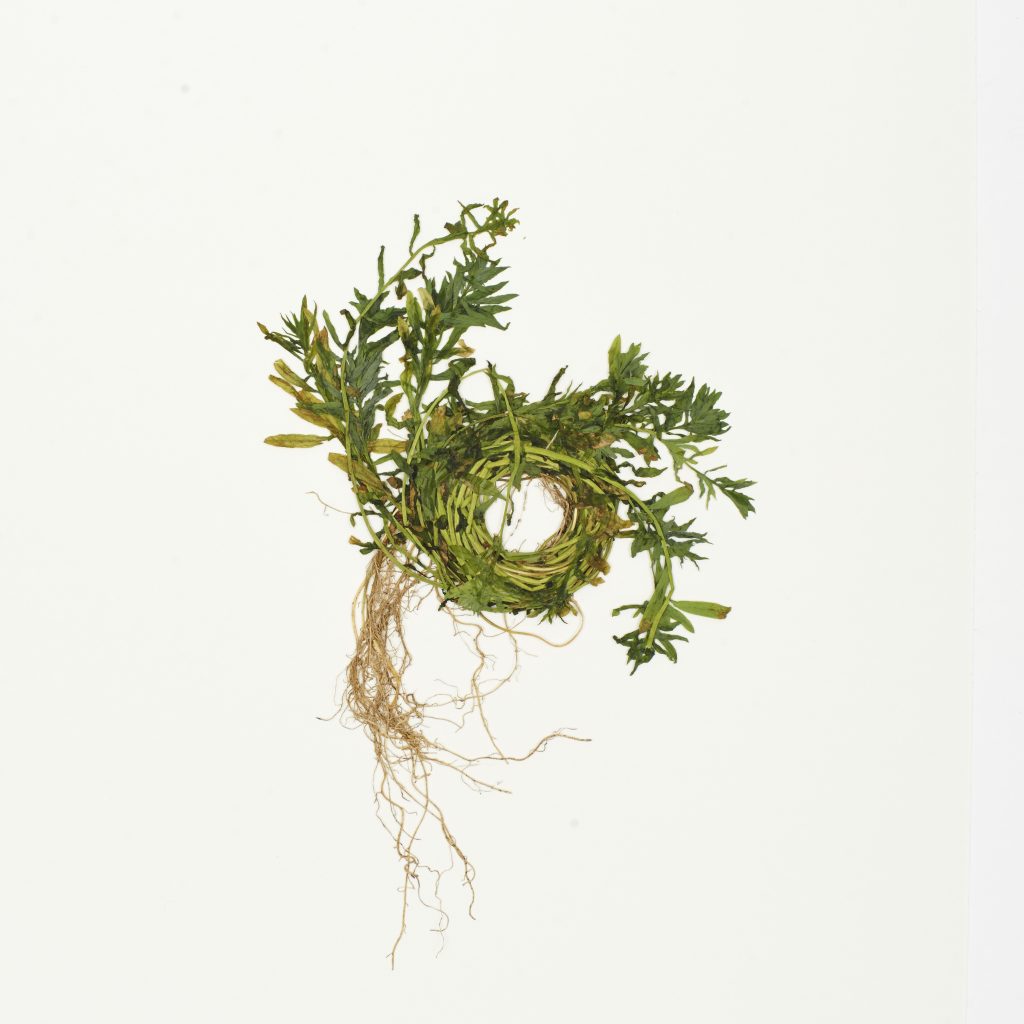 Eighty-one letters written over 81 consecutive days. Letters that confront our ongoing relationship with Nature; letters that question, confess and address. Socially engaged artist John Newling’s letters to Nature form a poetic manifesto for our relationship with the natural world. Part impassioned plea, part exercise in truth and reconciliation, they are written frankly and intimately as if to a loved-one, attempting to forge a closer, more fruitful relationship.

Now, in a thought-provoking co-commission by Brighton Festival, composers Sally Beamish and Lisa Heute have linked a selection of these letters using a series of pieces for solo cello. The letters, read by members of John’s community, are juxtaposed with Reece Straw’s mesmerising images of nature and live performance of the new solo cello works. An appeal for a new state of mind for the future, rooted in hope, balance and respect. 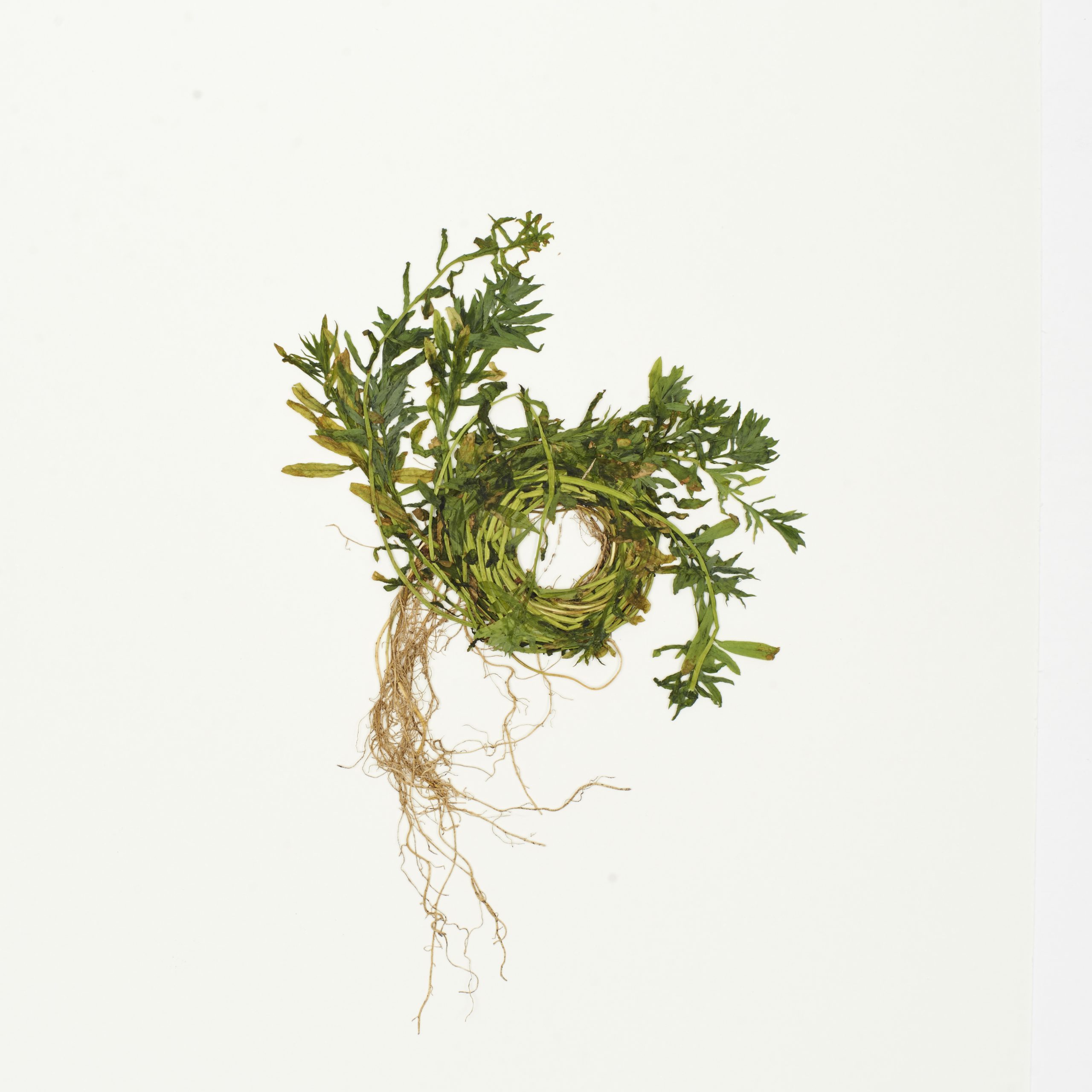