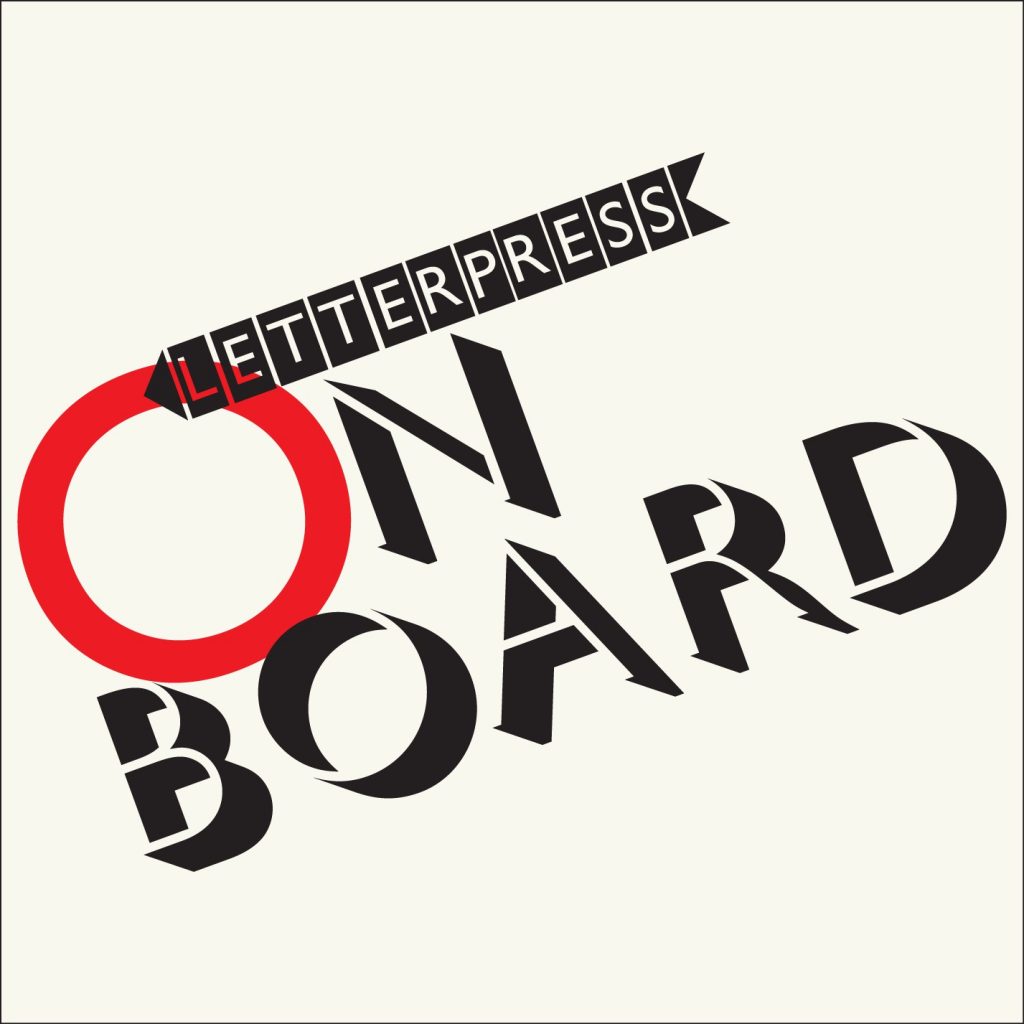 The simplest way of learning how to make letters is to acquire a fine formal hand. To this end a legible and beautiful writing should be chosen, and be carefully copied with a properly cut pen. Edward Johnston

Edward Johnston and Eric Gill established Ditchling as the heart of a revolution in lettering at the beginning of the twentieth century. Through their study of medieval manuscripts and the lettering on historical monuments such as the 2000 year old Trajan’s Column in Rome, they rediscovered classical letter shapes.

By returning to early examples of letter forms, Johnston and Gill rejected the highly decorated fashions of the 19th century for the unornamented shapes of the ‘sans serif’ letter. Their designs include the iconic typeface for the London Underground and Gill Sans. Both Johnston and Gill were committed to John Ruskin’s ‘truth to materials’ idea. In this respect they advocated that the tool used in each lettering craft should be evident and appropriate to the shape of the letters and the material from which they were made.

Eric Gill had been a pupil Edward Johnston’s at the Central School of Art and Craft in London. Here Johnston recorded that ‘Readableness, Beauty and Character’ were qualities of good writing. Subsequent generations of letter cutters, calligraphers and typographers have taken the foundations of Johnston and Gill’s work and developed them into new graphic languages fit for the 20th and 21st centuries.