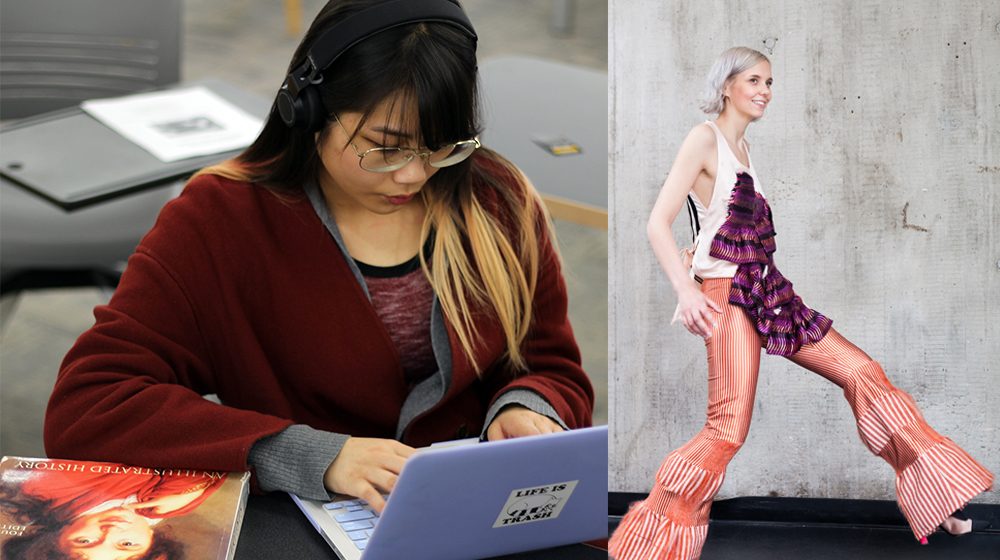 Looking to the Past to Inspire the Future

Wikipedia has become the world’s encyclopedia, but less than 10% of its editors are women. This lack of inclusive participation has led to an alarming gap of content in the world’s most popular online research tool and female artists are not well documented in its pages.  Ditchling Museum of Art + Craft aim to help put that right by running two sessions with expert Wikipedians. Participants are invited to come along and get free training in Wikipedia editing and then work with us and our experts to put information about 20th century craftswomen into the public domain.

The edit-a-thons will include tutorials for the beginner Wikipedian, ongoing editing support, reference materials and refreshments. People of all gender identities and expressions are invited to participate.

Many of the craftswomen featured in the museum’s exhibition Women’s Work are lesser-known figures of the arts and crafts movement, yet their impact was hugely significant. Potters Denise Wren and Katharine Pleydell-Bouverie, as well as weavers Alice Hindson and Elizabeth Peacock all contributed significantly to the narrative of the movement, yet do not have the status or recognition of their male counterparts. During these two events – which bookend the exhibition – the museum aims to create new entries for craftswomen who are not represented on the site as well as building on pages that already exist but are incomplete.

Throughout the exhibition, which runs until 13 October, visitors will also be invited to contribute the names of forgotten craftswomen to a Roll of Honour in the museum’s gallery. Visitor’s nominations will guide the selection process for the craftswomen’s Wikipedia entries worked on during the edit-a-thons.

Looking to the future

Following the first edit-a-thon, Tuesday 4 June sees the launch of a public residency at the museum. The Weaving Residency in association with Cockpit Arts will showcase the work of weaver Alice Timmis, who specialises in Jacquard woven fabrics, hand-woven bespoke cloth and embroideries. Alice will be working on a large George Maxwell loom, part of the museum’s permanent collection. The marriage of the historic loom and Alice’s contemporary style celebrates the resurgence of interest in this traditional craft. Visitors are invited to come along to see the maker at work and learn about slow fashion and ethical production.